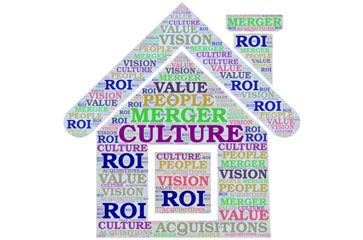 The House that M&A Built

Cultural alignment and success are two intangibles that can prove to be challenging to measure. Yet it is essential to track and quantify results, particularly when companies are in transition due to organic growth, and increasingly, as a result of a merger or an acquisition. Cultural success is a meaningful consideration when measuring M & A success and depending upon who is asked, the degree of its importance varies.

If you ask the top-line transaction team, whose role is to close the deal, success may well be defined by when funds transfer and ownership is conveyed. If you ask the Seller, it might be when they are paid.

Reporting of a successful deal is often determined at the close of the sale, punctuated by the physical conveyance of the property. The results are measured short-term and report success focused on the actual completion of the deal. In one respect, getting the sale done is a great success since the majority of middle market deals are reputed not to make it through to an actual close. Those whose role ends with the final transaction of the sale are sometimes the most successful parties.

A truer measure has a time-delay before post-deal success can ultimately be assessed. It is in the next few years following the sale that the buyer, customers and employees will know to what degree the merger has succeeded. So, why is this the case?

Culture is often referred to as a nice-to-have not a need-to-have consideration when forming an M&A transition team and is often relegated as a soft-topic to be dealt with later. Later means that the Buyer will have to deal with adverse impact, post-sale. Investing in the human capital outcome of the emerging company is often considered a non-essential expense that closing a deal does not require. However, if the post-deal success of the prevailing company is when success is truly measured then adding a pre-deal cultural strategist to the transition team is good business sense.

The decision not to consider the emerging culture becomes a primary driver of negative post-merger ROI results, leading to an inability of gaining traction, which may lead to business failure.

Consider the post-merger findings of a study conducted by Willis Towers Watson:

The reality is that including a cultural integration component, focusing on the human capital impact, significantly enhances post-merger success. With a 6x more likelihood for outperforming peers, these findings support a case for strong change management and communication engagement that begins pre-merger and continues through post-merger.

So, perspective is key. The vantage point that this is viewed from makes a difference in the applied definition of ‘success’. The top-line cost management transition team, not affected by the post-merger culture, cannot justify the cost of investing in this intangible.

The buyer-is in it for the long-term, as is the employee and the customer, and their perspective on value is going to be anchored in what happens post-merger. 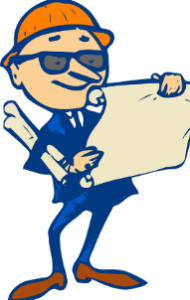 The Architects – this group is the transaction element of the transition team and they are top-line for bottom line results – close the deal. They are building a roof for a house that doesn’t yet exist. Here’s why this is a problem. 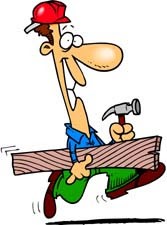 The Construction Crew – There is a great deal of effort put forth to keep the information flow controlled in the early stages of an M&A deal in order to mitigate issues that may cause the deal to derail. Frequently, this doesn’t work. The informal communication channel of an organization exists-and it is defining the new culture before the deal’s done. While their information may not prove to be 100 percent accurate, the grapevine network of a company is real, has validity and therefore power. There are few secrets inside of an organization. The reality is that the employees already know much more than the transition team thinks. And, they’re acting on this knowledge.

While the roof builders are designing the deal the construction crew is busy building the new culture. And, it’s not going to be a good one. In the absence of ongoing top-down-bottom-up, inclusive and transparent dialogue from the onset, people (the culture) typically assume the worst and act accordingly.

They are building the foundation and framework that the roof will be placed upon and it’s being done without guidance and with subjective data. Change is a primal fear for humans and in times of uncertainty, people revert to survival instincts. Déjà vu of past experiences, politics, undermining tactics, isolation and flight of key personnel are only a few outcomes that the crew has in their toolbox, all quietly undermining to the strategies that the roof builders are designing. 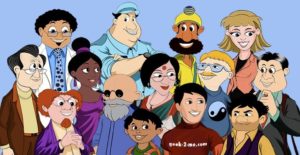 The other form of measurement, and ultimately the truest measure, of a successful M&A deal is the new owner’s emerging company.

Industry studies reflect that within 3-years post-merger ROI potential may be diminished by 70%. This is referred to as the Domino-Effect and is attributed to the flight of key human capital during that first 3-year period following the sale and it is a primary driver for post-merger failure.

Culture is rooted in vision, and the role of leadership is to define objectives and direction for the organization that becomes the foundation on which a vibrant culture grows. Short-sighted perspectives hinder success because creating a healthy culture requires an ongoing commitment, engagement and inclusive communications; at all levels of the organization.

A key to success is realized when a strong foundation is built in the pre-deal stage that includes due-diligence to uncover as much information as possible about the current cultures of both organizations; helping to prevent ‘deal-breaking’ unknowns from occurring.

This is done by forming a strategic cultural alignment team that works in tandem with the transitioning team to focus on the integration of both cultures consistent with senior management’s newly defined vision for the future company and its growth objectives.

The outcome is a culture that forms in concert with the emerging company’s business goals. Developing key human capital integral to future success, as inclusive contributors throughout the process, ensures the likelihood that they will remain as essential post-merger leaders.

The cultural integration team will focus on and address key questions that the transition team must provide to employees, along with consistent updates and actions that back and support these plans.

While some executives may see culture as a soft concern, leaders are getting wiser to the fact that culture has the power to destroy or create value. A cultural strategist is an essential part of the pre-merger transition team, and specializes in helping to develop an engaged and value-adding post-merger culture. They are a key partner for long-term success.

Dorothy Patrick is the founder and CEO of SPARX International™, a firm that drives profits by providing organizations with ideas, products and services that improve culture, communications and employee engagement; specializing in the leadership development and cultural integration for middle-market companies. Dorothy’s passion to develop successful organizations and teams is reflected in her legacy as a corporate executive with Morgan Stanley Wealth Management, UBS Financial and IFCO International.

To explore needs specific to your organization, email dorothy@sparxinternational.com 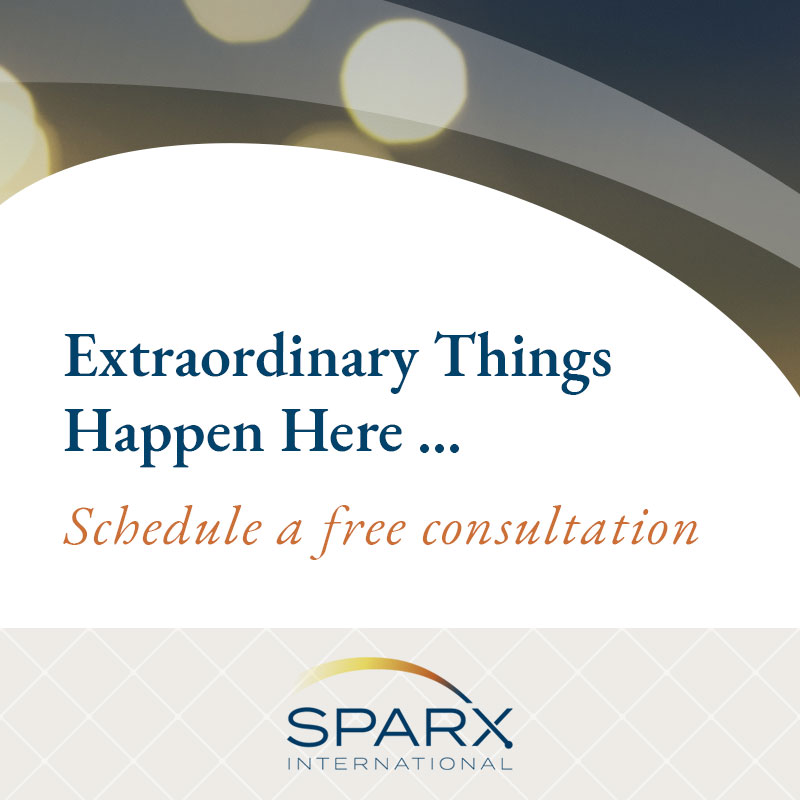 “To win in the marketplace you must first win in the workplace.”
https://www.sparxinternational.com/testimonials/doug-conant-ceo-of-campbells-soup/
“Connect the dots between individual roles and the goals of the organization. When people see that connection, they get a lot of energy out of work. They feel the importance, dignity, and meaning in their job.”

“Connect the dots between individual roles and the goals of the organization. When people see that connection, they get a lot of energy out of work. They feel the importance, dignity, and meaning in their job.”
https://www.sparxinternational.com/testimonials/ken-blanchard-and-scott-blanchard/
“Employee engagement is the art and science of engaging people in authentic and recognized connections to strategy, roles, performance, organization, community, relationship, customers, development, energy, and happiness to leverage, sustain, and transform work into results.”

“Employee engagement is the art and science of engaging people in authentic and recognized connections to strategy, roles, performance, organization, community, relationship, customers, development, energy, and happiness to leverage, sustain, and transform work into results.”
https://www.sparxinternational.com/testimonials/david-zinger/
"In a recent study, training alone improved leadership skills by 22%. Combined with Executive Coaching, improvement jumped to 77%."

"In a recent study, training alone improved leadership skills by 22%. Combined with Executive Coaching, improvement jumped to 77%."
https://www.sparxinternational.com/testimonials/1802/
"Efforts and courage are not enough without purpose and direction."

"Efforts and courage are not enough without purpose and direction."
https://www.sparxinternational.com/testimonials/john-f-kennedy/
0
0
Sparx International